Coconut and a fish

We met Jimmy on an outdoor music-jam in darwin. Awesome night. Some Ozzie vans parked in a circle, some people keen to go all night. Great memories. Anyway, we talked a bit about our concept which made Jimmy keen to contribute. We were honored to see him next morning. Even the lack of transport didn't stop Jimmy from joining the project. He just walked an hour to reach the recording location. That afternoon this record was just his voice and guitar. Awesome start. Actually we felt this one couldn't go wrong anymore. Jimmy performed his track in one take. "too easy" you hear all the time in Australia. Well, Jimmy made it all look so easy. Amazing!

Next layer is been recorded in Pondicherry. We met an 'old' passionfruit friend Mishko M'ba. I knew he was gonna fit perfect in this song. Actually not so hard to predict. Mishko really plays along with anything. Plug in that bass and play a song. Again, "easy!". Well.. If you play like Mishko. Instantly he dropped the perfect country feel and supported this track in it's power.

Also we've met Shanks at Mishko's. He played some steel-string slides as addition. I love his feel for keeping it easy. Less is more. Very modest attitude he had. "Just cut and use what you need" he said. But he just dropped awesome slides where needed. Apparently all musicians didn't plan to give me a hard time so far. Love it!

In Pondicherry we recorded Manosh as well. We were wondering if Indian tabla can be played along North-american sort of country. Well. It does I can tell you! Actually the sound of the tabla boosts this track to a worldwide level. It's beautiful to see different styles of music and instruments merge together.

A little later in Cochin it seem to be accidentally we met an awesome violin player. Santiago Jimenez. Again, a pro. Again, just plug in a mic, give him the headphone, record in one take. Damn, we were so blown away by everyone on this record. Besides we had a strong connection with all of you. We partied some nights with Santiago later on. He introduced us to Amelia. An American songwriter. Does she do country? Serious? Wow, all pieces seem to fall into place.

Amelia again had the same style of recording. Very serious and dedicated when it comes down to music. Nice to work with her. On a hotel room we played the track sometimes and record it not much later.

While mixing this song I had a smile from ear to ear. I am a big fan. It's special this track didn't need to be touched much. All layers almost just fell in place instantly. A huge compliment to all artist. According to the subject we filmed some shot's with Indian fisherman Nippi and friends. They also had that way of living. "Don't need to much shit, just a coconut and a fish"

Another reunion with Tushar and Ishita was perfectly connected to this line. This loving couple runs an idyllic surfschool in Manipal, India. Seriously, if you're not a surfer (like me), you still gonna love hanging out at that place. Actually that place, vibe and enthusiasm even invited me to give it a go. Surf's up dude! If you consider going to India you should definately try the Shaka surf school.
artists 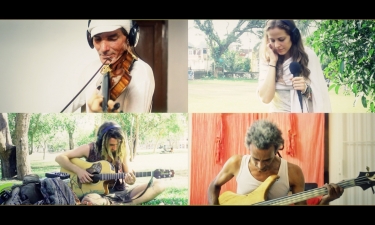 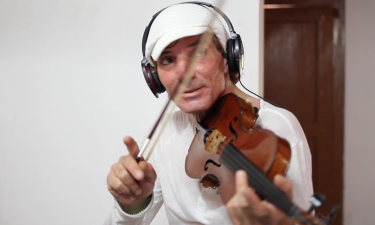 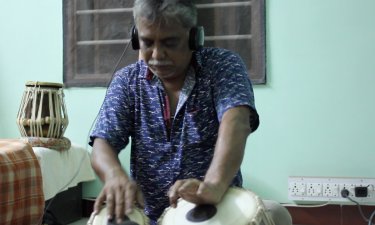 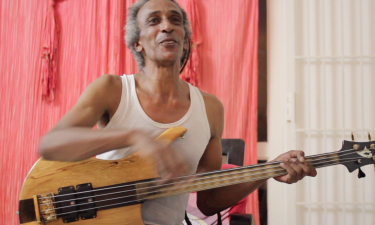 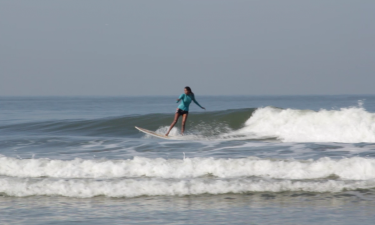 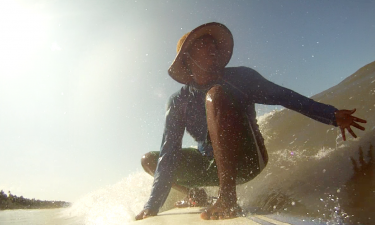 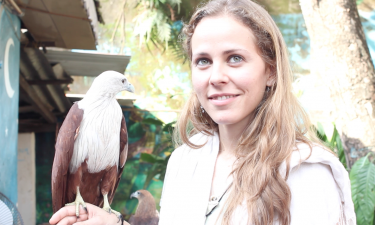 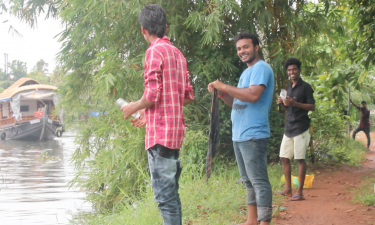 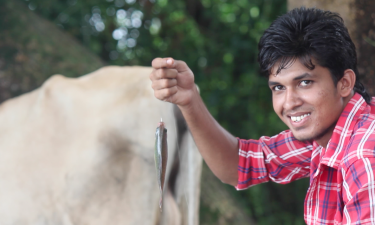 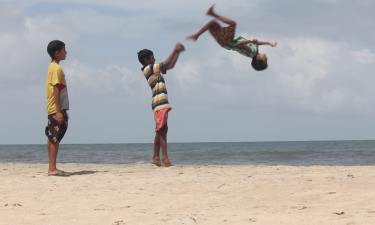 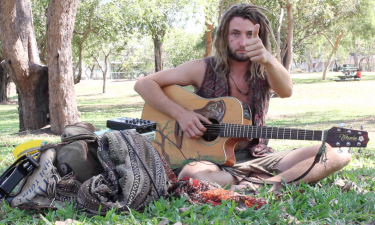 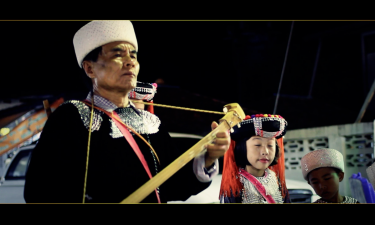